I am not sure what to think about this election cycle, or if it really is a cycle.

Heavens! When did the last election cycle end? I feel like all I've seen for the last 10 years are election commentaries, election pollsters, election ads and on and on. I think we the American people should put a stop to some of this bull and cut the election cycle back. Two years is just too.

I understand that I am supposed to be a good American and a good Christian and vote, but can I just say UGH?

There's so much mudslinging and lying, I feel like I'm watching a pig wrestling match. My apologies to the pigs.

How is it we can drag something up from 20+ years ago and talk about how that proves a candidate is engaging in a war on women,  but we can't bring up what happened four years ago or last year or three months ago, or last week, even, cause it doesn't matter now, it's over?

I could barely stand the last Presidential debate, I sat there looking for something presidential and got tired and finally turned it off. I watched the Vice-Presidential debates and cringed. One person in the debate gave me hope that there are still decent politicians in the mix. He was eloquent and didn't spend his time interrupting and spouting talking points with facial expressions that could turn a worm's stomach. I'll let you decide who I'm talking about.

All I know is, there is an election coming up and I am supposed to vote for candidate who will best serve our country. What in the world does serve our country? I see more people only pushing for what satisfies them and the American people be damned.

I almost dread this upcoming election. But I will go vote. I will do my civic duty. A part of me wants to write in a name. (Please don't write me about how that will be awful because I'll be giving the vote away. I've heard it all.) I've been watching. I've been reading up on the candidates. Hopefully I will make an informed conscious decision because I took the time to look into it instead of just picking candidates because I heard their name or figure it's time to pick them.

I hope everyone else takes the time to know who and what they are voting for. I know I'm asking for a lot, but it could happen. (paste Big Grin here)(or weeping).

Until then, here is my latest attempt at cartooning. 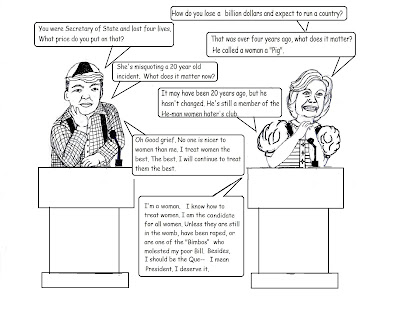 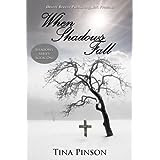 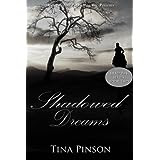 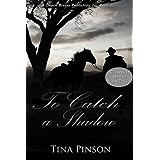 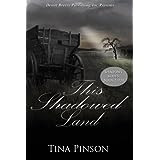 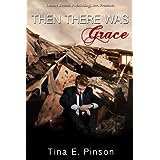 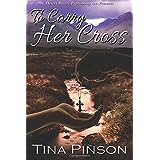 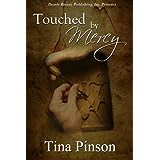 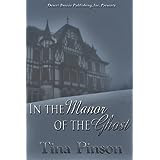 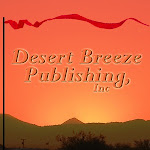